Andrew Riley, Cornet, Plays with RTB for the Last Time 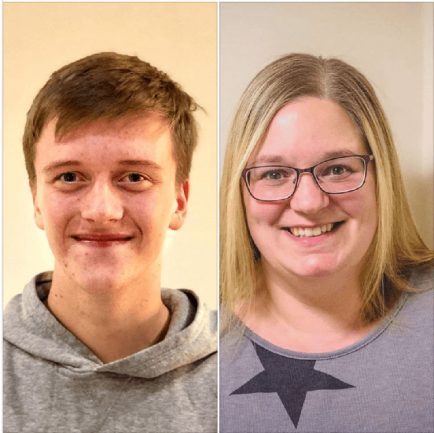 The band are delighted to announce the signings of Keir Luc Evans-Brown on Cornet and Claire Westacott on Flugelhorn.

Keir brings youthful talent to the band. Having played principal cornet at the Yorkshire youth brass band as well as being a part of youth brass 2000 who are national youth double hat trick champions, Keir also has experience as at high level even at such a young age. MD, Dave Roberts is impressed with the performances of Keir of recent weeks since joining the band, especially following his performance at the Yorkshire Area where he believes he slotted into the cornet section perfectly, creating a beautiful sound.

Claire joins the band with significant experience at the highest level, having played for several Championship Section bands. Since joining the band, MD Dave Roberts has been quick to praise Claire for her work ethic and believes she is improving with every rehearsal. Claire’s experience was evident during a stellar performance at the Grand Shield. We thank everyone who applied for the Flugel position.

Dave commented on the recent additions to the band:

“Both players have bought into the culture of the band and we look forward to them being a part of our band in the future as we strive to constantly improve.” 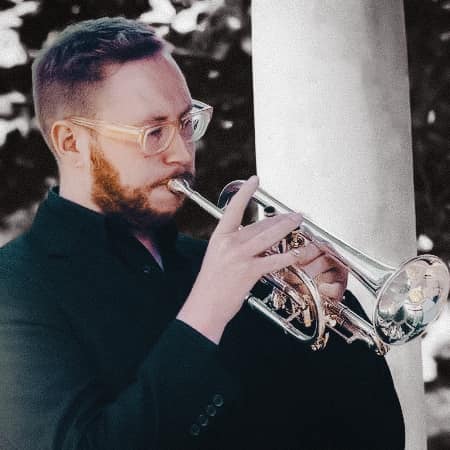 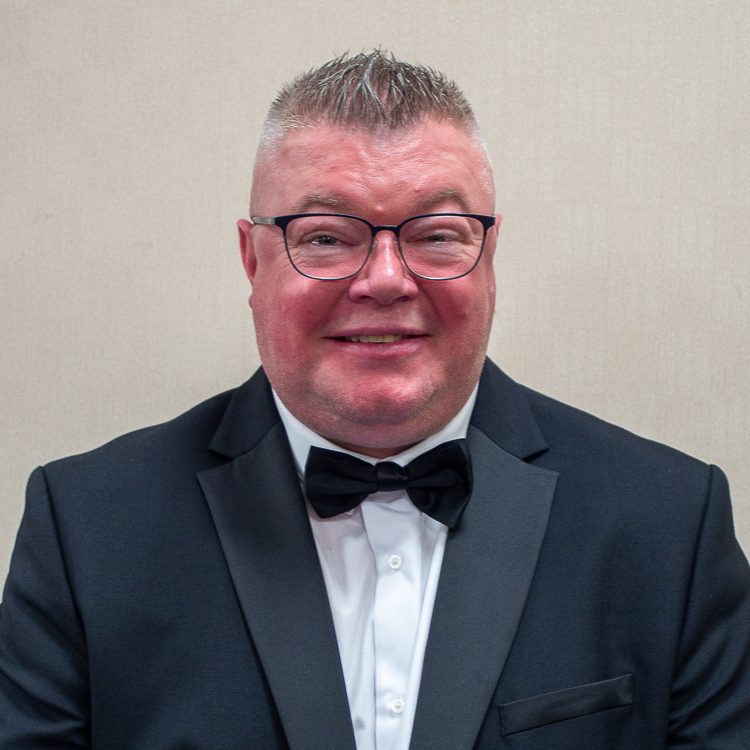 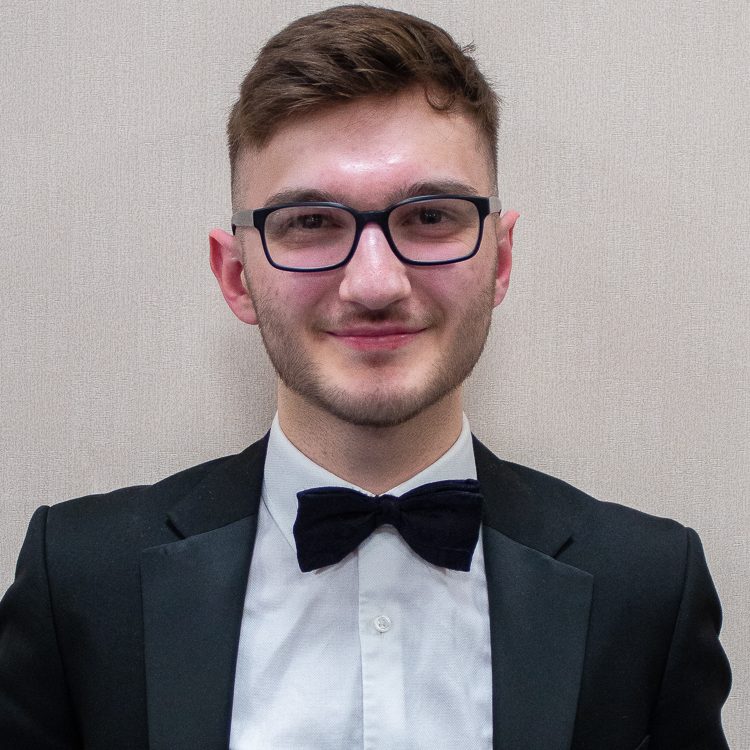 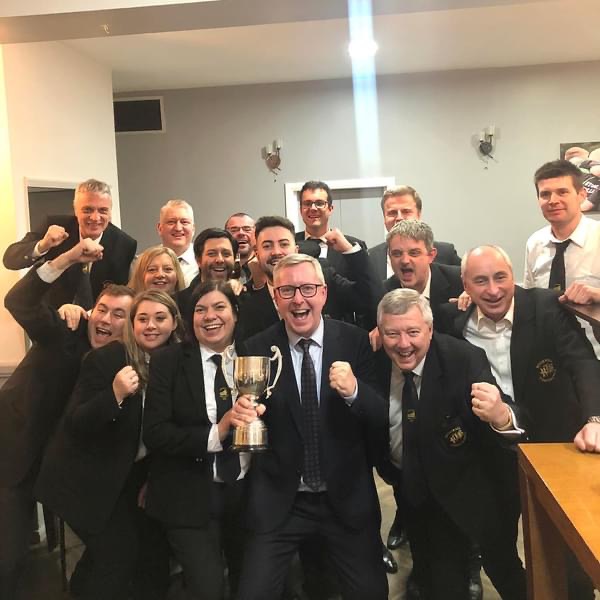 We’re going to the National Finals!